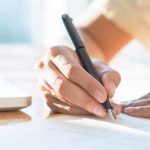 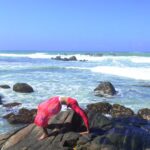 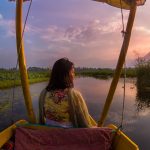 How I Travel More While Working... 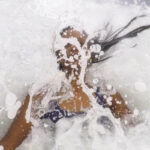